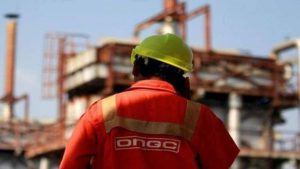 In an otherwise sluggish market, shares of Mangalore Refinery & Petrochemicals (MRPL) and Chennai Petroleum Corporation (CPCL) soared up to 19% and touched 52-week highs on Tuesday’s session on the BSE amid strong volumes.

When compared to the average trading volume over the previous 10 trading days, these counters’ trading volumes virtually tripled. On the NSE and BSE, a total of 24 million shares traded on the MRPL counter, while 8.02 million shares traded on the CPCL counter. With effect from today, the stock exchanges have increased the circuit limit on certain equities from 5% to 20%.

CPCL is a downstream petroleum company. It makes a variety of petroleum products with added value. MRPL is a subsidiary of Oil and Natural Gas Corporation Limited (ONGC), which owns 71.63 percent of the company’s ownership. CPCL recorded a four-fold increase in its consolidated net profit in the January-March quarter (Q4FY22), from Rs 242 crore in Q4FY21 to Rs 1,002 crore in Q4FY22. Year on year (YoY), revenue from operations increased by 43% to Rs 20,997 crore from Rs 14,705 crore in the preceding quarter. 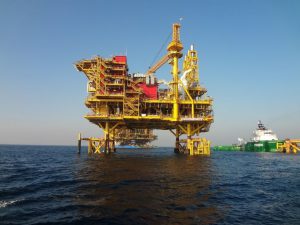 Transport fuel product cracks are now trading at multi-quarter highs. According to experts at ICICI Securities, GRMs are projected to gain from a favofavorablebal refining landscape, and the MRPL is predicted to generate robust earnings in the short future.